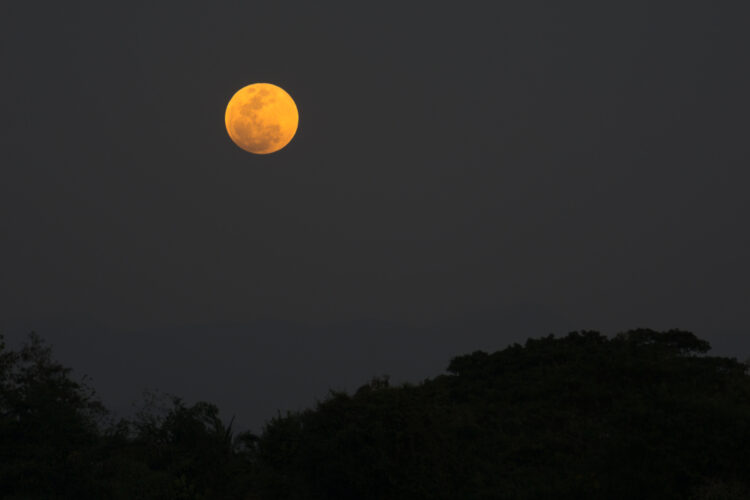 Czech fairy tales like witches. Woodcarvers, puppet manufactures and toy producers as well. Witch on a besom-a typical image. One example of it painted on a house you can see during a private city tour in Český Krumlov. And I am going to show you the house of the most famous local witches. More generations of them have lived in a house in Dlouhá street. Their name was Annabela.

Accusation of witchcraft? A legend has it once a young gypsy girl was burnt at stake directly on the town square of Český Krumlov. She had stolen a valuable ring in the church of a famous pilgrimage place nearby our town. A sacristan had seen her in the moment of sacrilege. She confessed to it and he forgave to her this crime. Not so the Jesuits of local college. They have learned about, imprisoned the girl and tortured her. She confessed things never done and punishment followed. She died in the fire of the wooden pile.

The fact is, we have no evidences or reliable sources telling us that in Český Krumlov duchy ever happened a trial of witchcraft accusations. Maybe the local lords were enlightened enough to prevent the church of doing such a thing. Even the Jesuits were not always so bad guys, as especially the Czech historiography and literature liked to see them during the 19th century national revival. On the other side, there is no doubt there that things like burning the women accused of the witchcraft happened in some other parts of our country. No effort to rehabilitate them yet. In Scotland and land of Catalan they start to have different attitude to this historical phenomenon.

Visiting Czech Republic on the 30th of April, you can see witches burnt at stakes again. And many witches occur in the streets of Český Krumlov. The pagan habits are still very popular in such an atheistic country as Czechia. And of course, going my tours all over the year you will hear the stories about the generations of local witches. I will tell you about a famous book too where you can meet a young witch with radiating red colored wild hairs. You would wonder about the name of the writer of this book and country, where she is from!