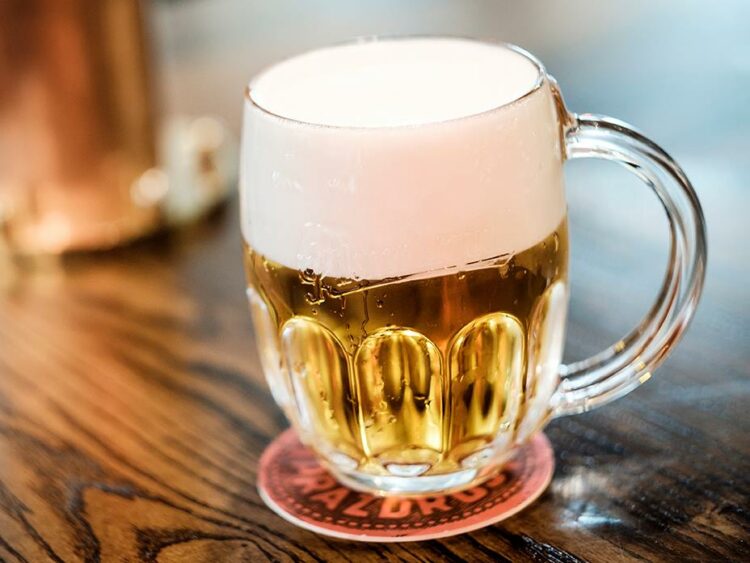 BEER used to be the most important economical item in the Golden Age of Rosenberg Dominium. Rebirth-Resurrection-Renaissance-Revival time inspired by Italian culture… Still, locals have preserved something very traditional in our country. Bohemian people used to drink more beer than water or wine… The wheat beer had been more popular than the barley beer. Both were ales.

This has changed in the 19th century with the bottom fermentation and transition to lager beer… But this is another story. Our narration concerns the 16th century life in Český Krumlov. Faces of the buildings look like a 3D movie in the cinema. Most of them were made in this time period. I will make more commentary on it during a private tour tailored just for you!